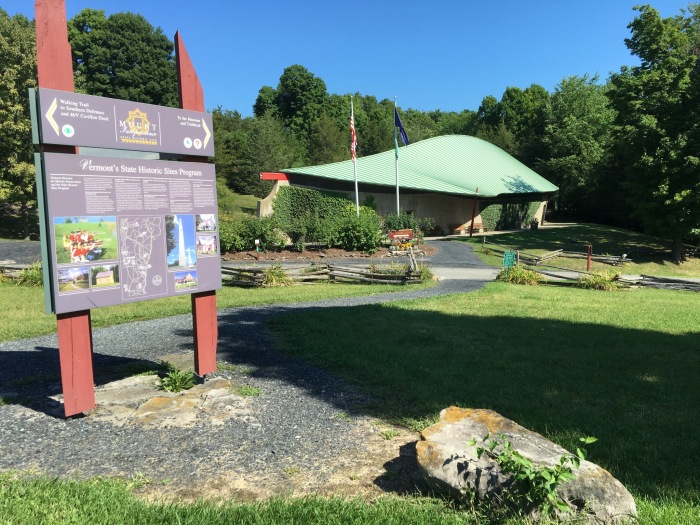 On Sunday, August 5, join Steve Zeoli for a guided walk around Mount Independence. Zeoli will present the history of the Mount through the viewpoint of General Philip Schuyler. Though he only visited the Mount twice, it was Schuyler’s controversial decision to abandon Crown Point in July of 1776 and to make the American stand on the “Strong Ground” opposite Ticonderoga. A year later, the Americans retreated from the Mount, which led to Schuyler facing a Court Martial.

The walk starts at 2:00 p.m. from the visitor center and will last at least until 4:00 p.m. Wear sturdy shoes and dress appropriately. Normal admission fees apply.